Ernest “Ernie” Scheller Jr., Industrial Management alum `52, and chairman emeritus of Silberline Manufacturing in Pennsylvania, has committed to giving a $50 million gift to the former College of Management resulting in a name change to the Scheller College of Business (SCoB).

“In recognition of and appreciation for the dramatic impact that Scheller’s generosity and leadership have had and will continue to have for many years to come, the College of Management has been renamed the Ernest Scheller Jr. College of Business,” said an official statement released by the Institute.

The $50 million gift, most of which has already been donated, will be the largest sum of cash ever given as a gift in Institute history. The largest donation prior to Scheller’s was a $48.6 million cash gift going towards renovating athletic facilities and improving athletic services.

Along with the gift from Scheller, other donations from a corresponding dollar-for-dollar challenge will more than double the College’s endowment. Scheller’s donation will be completed in 2013.

“Ernie Scheller’s generosity has not only had an immediate impact on the College via the dollar-for-dollar challenge, but that impact will also continue far into the future,” said Steve Salbu, the current dean of SCoB.

As Scheller’s funding has been given over a span of several years, some of the gift has already been used and will continue to be used to improve the College’s faculty and academic programs while strengthening the student body.

“We’ve used this gift to bring our Ph.D. program up to a truly global standard and to grow the size and quality of our faculty during a time when our budgets were cut and our competition was retrenching. Adding nine endowed faculty chairs and professorships, 37 undergraduate scholarships and six graduate fellowships is transformational in and of itself as it dramatically enhances the College’s ability to attract top talent,” Salbu said.

Another part of Scheller’s commitment includes a dean’s discretionary endowment worth $5 million. Dean Salbu described as giving the College “a real boost when it comes to taking advantage of opportunities as they arise.”

The $50 million gift is not the first one that Scheller has given to the school, with previous gifts going towards establishing a scholarship for a student in the school and towards hiring a faculty chair focusing on innovation and entrepreneurship.

With the large donation comes a high sense of excitement from students and faculty alike for the future plans of the College.

“This is a transformational gift that will allow the College —which has gone from being a very strong regional player to being a competitor within the big leagues of business schools — to take and firmly keep our place in that competitive arena,” Salbu said.

The SCoB currently has approximately 2,000 undergraduate and graduate students combined along with 58 faculty members, according to factbook.gatech.edu.

According to U.S. News & World Report, Tech’s undergraduate program in Business Administration currently ranks as the 28th best program in the nation, while Tech’s MBA program has a No. 32 ranking overall.[media-credit id=7 align=”aligncenter” width=”4828″] 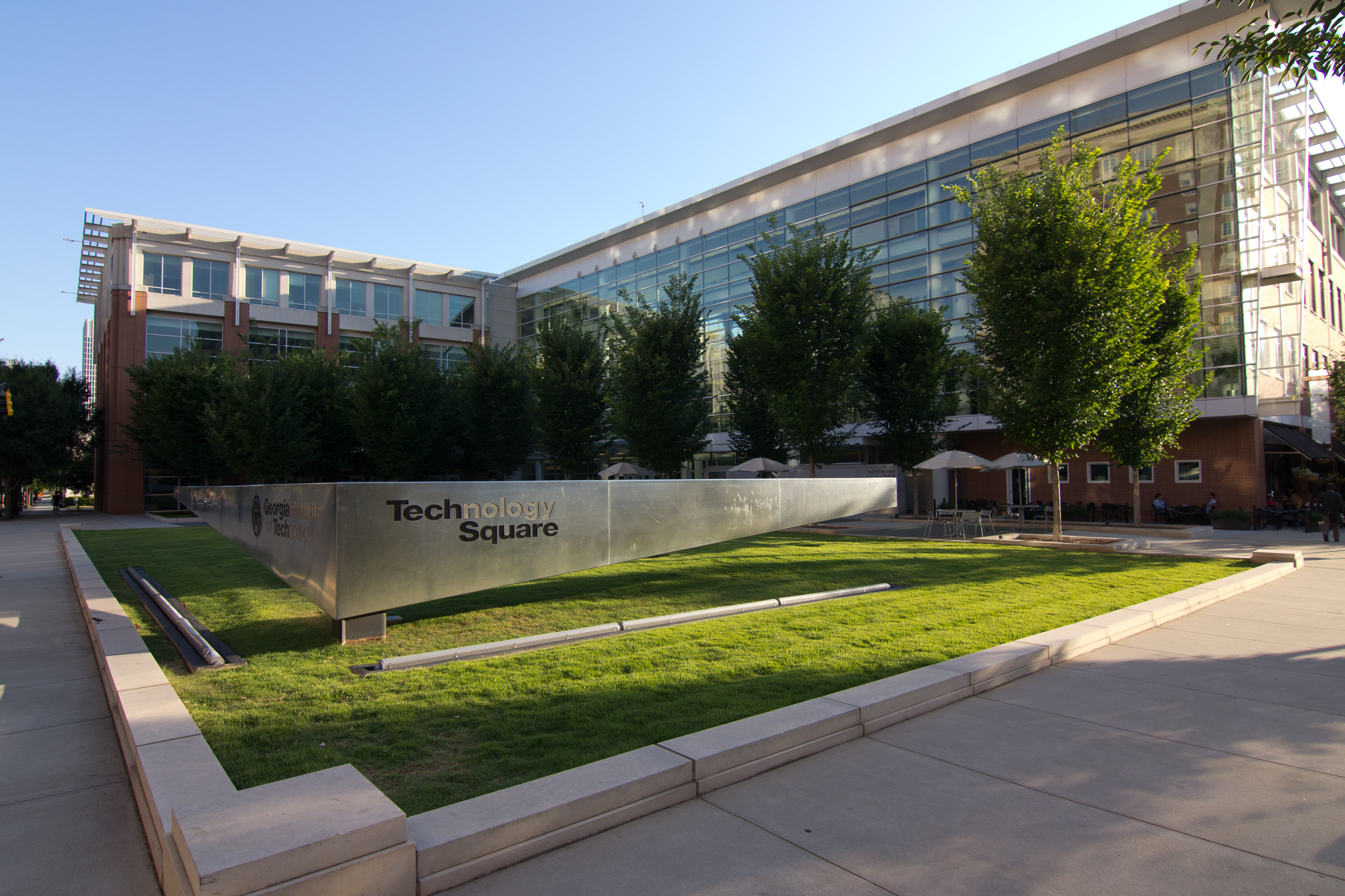