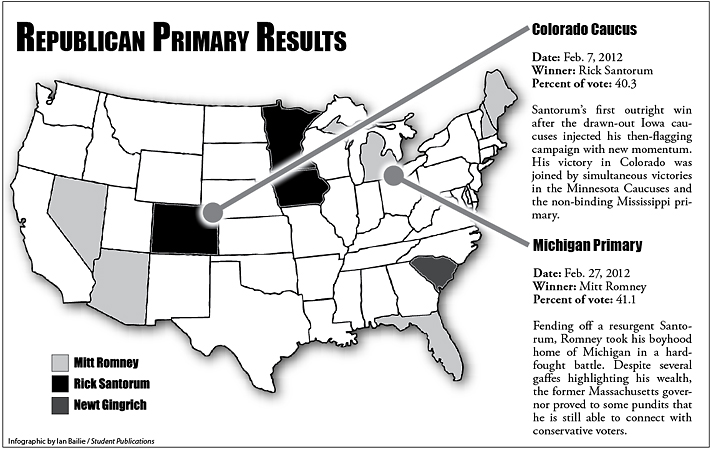 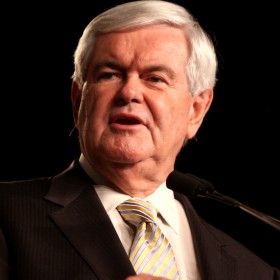 [/media-credit]Newt Gingrich represented Georgia in the House of Representatives for twenty years, four of which he served as Speaker. He is credited with unifying and molding the modern Republican Party during his tenure, which was marked by a refusal to compromise and a tight fiscal policy. Despite shutting down the government for weeks, his Congress passed a balanced budget under the Clinton administration in the late 1990s.

[/media-credit]Ron Paul, currently serving Texas in the House of Representatives, is a staunch libertarian, garnering a consistent minority vote on the GOP ticket. He proposes a deconstructivist domestic policy coupled with an isolationist foreign policy, placing him at odds with many mainstream voters. Paul draws most of his support from the younger end of the conservative electorate, who often state that he receives too little media coverage.

[/media-credit]Mitt Romney has held positions in both business and politics, serving as CEO of Bain & Company and Governor of Massachusetts. He is the most moderate of the candidates and is thus considered most electable by many voters. His significant wealth and aloof persona have at times distanced him from less well-off voters. He remains the most successful in terms of delegates and many believe he is the most likely to win the nomination. 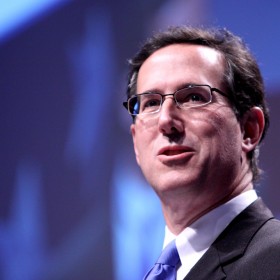 [/media-credit]Rick Santorum is a former senator from Pennsylvania who has crafted a presidential campaign from a resolutely conservative social ideology.  He argues for the presence of government in determining social values and promotes conservative Christian positions on marriage and reproductive health. His persistent and rigorous campaigning ethic has given him a recent sweep of success and made him the second most successful candidate.