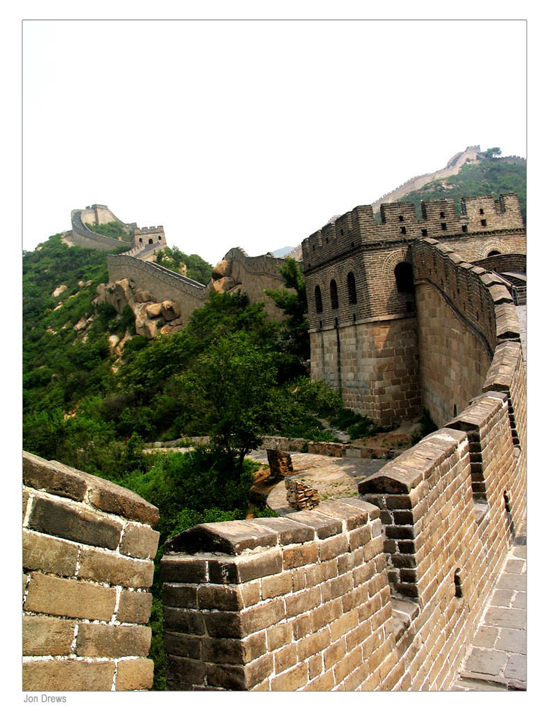 Since the stock market crashed in 2008, the globe set its eyes (and spent its money) on East Asia. This transition sparked fear amongst Americans who feared a loss of American money to Asia.

Willie Belton, an Associate Professor in the School of Economics knows a thing or two about this trend. Belton pointed to a stagnation in US markets in the past several decades as the cause of New York failures.

“New York was overvalued for a long time; it was coming. A shift to a growing market with more money to invest was inevitable,” Belton said.

While the West grappled with deficits, crashes, political intervention in development and economies not performing very well, a new Asia developed.

Shanghai is in the process of joining the ranks of the other Asian financial hubs with an announcement from China that it would be a financial center by 2020.

With the incentive and drive to catch up with Western markets, Asian markets are creating efficient practices (a counter to the bureaucracy investors must fight in the West) and keeping taxes low to draw as many investors as possible.

Asian markets seem to have no problem attracting investors. Known as the Disneyland for Bankers, these emerging financial centers attract a fairly constant stream of investors. So many emerging hubs in East Asia have created a gold rush and everyone is jumping on the wagon to get their share.

An important example of how the Asian markets have expanded so rapidly in the past decade or so exists in the trends of the retail giant, Wal-Mart.

Investors in America expect profit and dividends, and customers demand the lowest prices possible. In order to keep both investors and customers happy, Wal-Mart moved to Asia, where cheaper methods of production and wages abounded.

“Their factories don’t have to worry about meeting EPA regulations and they can pay their workers significantly lower than American workers,” Belton said.

It is a win-win scenario for Wal-Mart. Through this example, the transition to Asia is easier to understand. Americans, through their desire for cheaper goods while gaining in their investments, have aided in the move themselves.

Though this should be a wake up call to Americans, it’s not all doom and gloom for our economy.

“We need to find the next big initiative,” Belton said. “…we just need to grow rather than arguing in Congress the moral implications of certain developments.

“Asian markets can take those developments because they [Asian markets] can invest and reinvest, though Americans tend to see the world in a zero-sum game, it doesn’t have to be that way,” Belton said.

We need not see gains in other places around the world as an automatic loss to our markets. Rather than fighting over limited resources, we need to simply expand the capabilities of investors, through economic growth.

So we find America at a crossroads. Two options exist: To allow this trend to occur, and do nothing to fight it, or to aggressively invest and learn to work and play nice with the new players in the economy.

However, America still has time. While the East Asian financial centers are currently beacons from the crashing economies of the West, the countries housing these hubs continue to develop.

America must learn to work with these countries, or risk falling back from the global spotlight and losing its status as an economic power.