In an age where social media has become so enormously influential in day to day life, it is easy to think of websites frequented by Americans, such as Facebook and Twitter, as completely dominating the market on a global scale. People seem to forget  that other countries may have their own social media outlets. 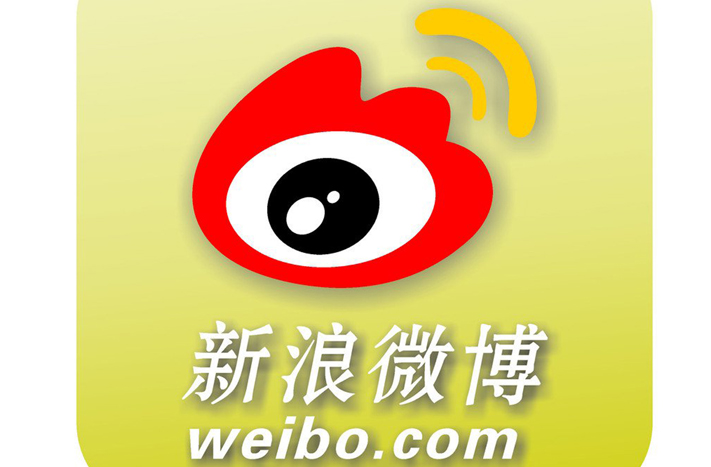 However, in compliance with a seemingly unspoken tradition, China has proven that they will not be left behind in this arena as far as competing with the United States. Weibo, the largest social media network in China, currently has more than 300 million users and is growing.

Translated into English, Weibo means “microblog.” Like its American counterpart Twitter, Weibo is a website that allows users to post tidbits about life, love, social issues or anything else. Other users can comment on these posts, follow the poster or tag each other in posts of their own. While similar, Weibo includes some features that cannot yet be found on Twitter.

For example, China’s social media generation has the option of including music and videos within their posts. The infamous 140 character limit that has become a staple of Twitter is enforced on Weibo as well; however, because each Chinese character contains much more information than English letters, Weibo subscribers can post the equivalent of almost 100 English words and still fall within the required limit. So, not only does Weibo have roughly the same amount of users as there are people in the United States, but those users are given immensely more space to release their innermost opinions upon the world.

On a more socially significant level, the massive people-to-people connections that Weibo offers has given a much more prominent voice to the average Chinese citizen. Although the Chinese government still censors and controls much of the network (Weibo itself came into existence as a result of sites like Facebook and Twitter being blocked in China), Chinese citizens have found that Weibo allows them to congregate and unite under one banner in a way that was previously considered impossible.

According to BBC News, there have been several reports of Weibo contributing directly to the success or social victories achieved by common Chinese people. Corrupt companies have been successfully boycotted by citizens, and campaigns have been spread to provide aid to homeless children. Additionally, several individual artists and entrepreneurs have found an audience that was not previously available. On the whole, Weibo has given Chinese citizens the power to incite change in a world that is typically so resolute to stay the same.

Of course, a simple social networking site like Weibo cannot measure up to be called the modern Ghandi or Martin Luther King Jr., but perhaps it is a step in the right direction.

Whether by allowing people to voice their own opinions about the society in which they live, or by simply providing a space to post the latest viral video from whatever the Chinese equivalent of YouTube is, Weibo has become the platform that is slowly lifting the people of China up. They are now to a level where their voices can be heard, and even more importantly, they can be listened to by others.