As the summer blockbuster season draws to a close, it is time once again to return to that world of special agents, governmental conspiracies and shaky camera work that is the Bourne universe. Hitting theaters on August 10, The Bourne Legacy is the fourth installment in the series and the first not to star Matt Damon’s titular character of Jason Bourne. Instead of another sequel chronicling Bourne’s mission to seek justice, viewers are treated to a new lead, a new story and a new perspective on the consequences of the events of the first three films. Like the film’s poster states, there was never only one. 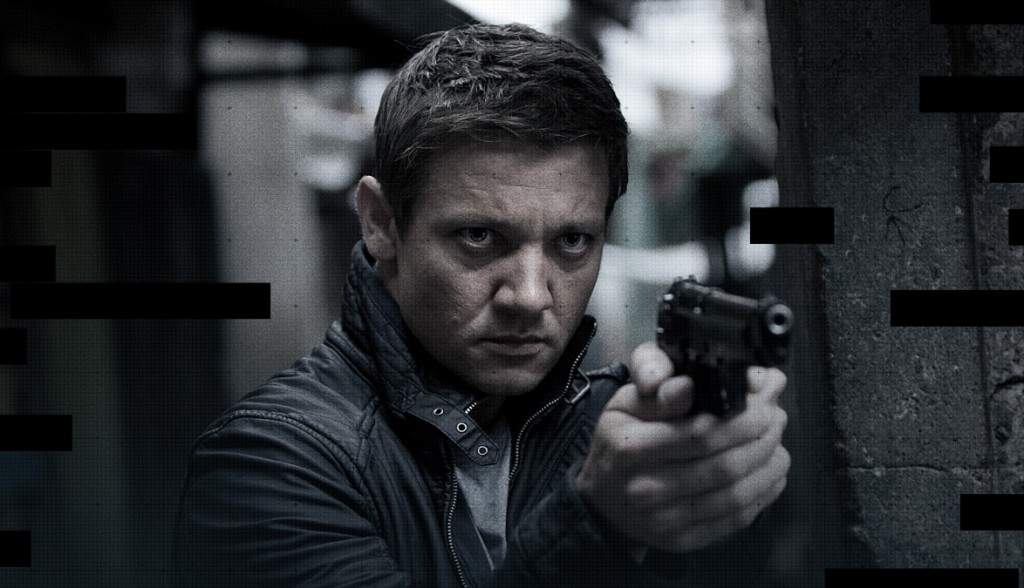 The plot follows Aaron Cross (Jeremy Renner, The Hurt Locker), a top-secret government agent similar in skill level to Jason Bourne who is participating in a program that provides chemical enhancements, both physical and mental, to agents in order to raise their abilities practically to the status of super-soldier. However, in the wake of Jason Bourne’s actions in the previous films, Cross is targeted by his own government and forced to go on the run. Joining him is Marta Shearing (Rachel Weisz, The Mummy), a scientist and fellow victim of the governmental assassination plot who may be able to help Cross procure more of the chemical stimulant that he depends on. Pursuing them is the head of Cross’s program (Edward Norton, Fight Club), who will stop at nothing to ensure that all loose ends are tied up. However, like Bourne before him, Cross proves himself as a force to be reckoned with and more than a match to those who hunt him.

Seeing how the web of conspiracy in the Bourne universe stretches so for a beyond the character of Jason Bourne himself, it does seem natural for the films to explore other parts of the story. However, director Tony Gilroy may have relied a little too much on the characters and storylines established in the first three films to allow Legacy to stand very well on its own. When Jason Bourne was first debuted on screen in 2002, he was practically a stranger to most viewers and therefore went through a natural development that allowed him to become a more complex and relatable character. True to the title, Aaron Cross is introduced with the weight of Bourne’s legacy on his shoulders, but sadly comes across as a mere shadow of the original. He is certainly entertaining to watch, but lacks the depth and character progression that Bourne brought to the screen. Legacy’s plot simply does not provide Cross with the backstory or defining moments that Bourne had, and as a result it is harder as an audience member to connect to or become engaged with his actions and motives throughout the film.

All negative comments aside, the cast of Legacy does an admirable job of keeping the film afloat and the action running. Two-time Academy Award nominee Renner is no stranger to the big screen; he provides his character with a more easygoing feel in contrast to Damon’s more serious performance, and this in turn gives the film a refreshing albeit small taste that has not been seen in the series before. Weisz and Norton hold their own as well, with the former becoming more of a compliment to Renner’s performance than a hindrance, and the latter mastering the cold and calculating air of a man who is not afraid to give the order to kill. On the whole, even though Legacy’s cast may not quite reach the levels of maturity and variety that were showcased in previous installments in the series, it does stand out as one of the most commendable attributes of the film.

Overall, this new look at the world of Bourne has not exactly fallen into its own rhythm yet with The Bourne Legacy. Sure, there are rooftop chases and rapid hand to hand combats that may hold the attention of the audience, but it is nothing that Jason Bourne himself has not already done. Perhaps future installments will better expand upon this new world and raise it to the level of emotion and believability present in the first three films, but as it stands, Legacy seems like more of an awkward transition than a new beginning.