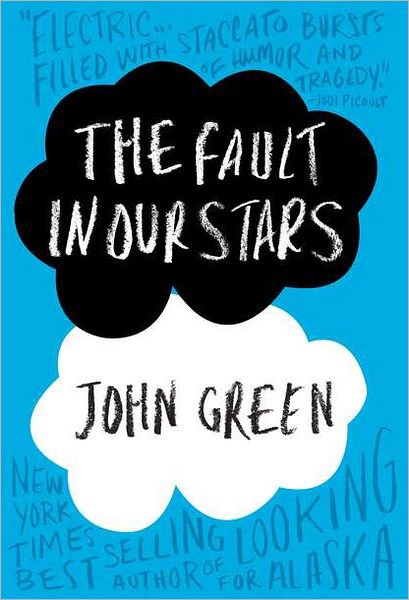 [/media-credit]Cancer: A disease caused by abnormal cells doing what they do best. Living. Multiplying. Uncontrollably, at that. Something so simple in nature terrifies to the core, and for all of humanity’s years of effort, it is something we have yet to completely understand. What is known is how it has affected humans as individuals, be it our lives or the lives of those close to us. For some, this is an issue that hits far too close to home, its very mention dredging up fears or suppressed memories; For others, the lucky ones, it is a passing phenomenon, much like a storm that never breaks the shore, and is only observed through the pain of others. As such, it has become quite common to see a character with cancer as the focal point of a TV episode or even a movie, the purpose typically being to highlight the darker aspects of the illness through humor so as to find some sort of silver lining. Often times, it ends up distracting from the issue at hand rather than bringing attention to it, but in The Fault in Our Stars, John Green does no such thing.

The Fault in Our Stars follows Hazel Grace Lancaster, a 16-year-old girl with thyroid cancer, who has survived the past couple years thanks to a miracle drug administered via portable oxygen tank. In spite of her expected “long” life-span, she knows her death to be premature, and appropriately distances herself from the world. That is until she meets 17-year-old cancer survivor Augustus (Gus) Waters at a cancer kid support group. The two quickly become romantically involved, sharing a penchant for intellectual conversations and violent video games alike. Eventually, Hazel and Gus are able to arrange a trip for the two of them to meet Peter van Houten, the author of Hazel’s favorite book, An Imperial Affliction. The trip ends in an unexpected fashion, but our two protagonists are brought closer by it. These are characters we can easily invest ourselves in: they are clever and witty, sometimes unbelievably so, but faulted nonetheless and in ways that make them beautiful.

Of course, the real tragedy here is not merely that they have cancer, but that the two of them are so young, with a passion for life matched only by their attraction to each other.  Green’s “cancer kids” count in days and weeks, prisoners to their own illness as it constantly reminds them that time is a luxury they cannot afford to take for granted.

While there is plenty of humor to be found here, it is not at the expense of the gravity of their situation. In spite of being advertised as a novel for young adults, this would be a fantastic read for just about anyone. Green writes in a manner that treats the reader as an equal, neither dumbing himself down nor assuming an air of superiority—something uncharacteristically common these days. With The Fault in Our Stars, he has mapped out a moving story that, I’m not ashamed to admit, had me in tears during its final stretch. Covering everything from what life has to offer and what we have to offer others, this is a book not only worth reading, but a book to fall in love with.