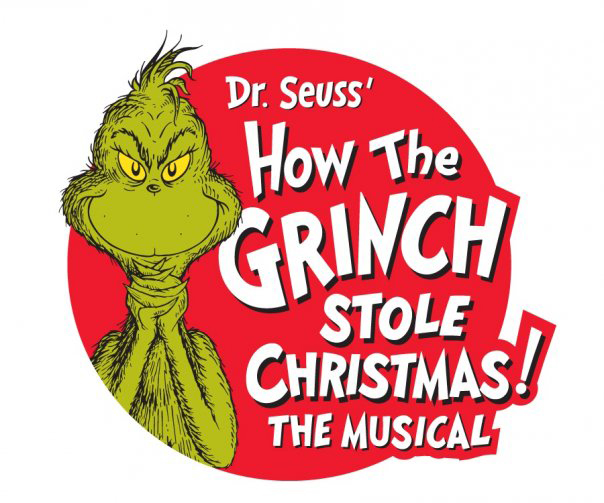 The Fox’s How the Grinch Stole Christmas effectively delivers all of the joy and excitement that goes along with the holiday season. Although the performance is clearly geared towards a younger audience with its incorporation of youthful characters, plot line, and set, the performance is sure to be thoroughly enjoyed by an audience of all ages.

Following the story of Seuss’ classic book, the performance centers around the anti-Christmas Grinch desperate to steal the festivity from the holiday-obsessed Whos. The story is narrated in rhyme by an older version of Max the Dog, the Grinch’s loyal companion, who does a wonderful job presenting the plot. His reminiscent presentation of the story is an interesting and unique perception that will make for a memorable experience for the audience.

How the Grinch Stole Christmas contains a talented and colorful cast that performs extremely well in their respective roles. Each of the countless Whos embodies the spirit of Christmas perfectly. Their festive outfits and incredibly positive attitude towards the Christmas season effectively permeate throughout the crowd. The plethora of songs and dances they perform do not lack any of their eager and enthusiastic attitudes about the festivities as well. Cindy Lou Who, an innocent and loving Whoville child, is a standout with her complete acceptance of the Grinch despite the negative concerns expressed by the adults of Whoville. Her nature successfully wins the Grinch over and her adorable performance wins the crowd over.

The younger version of Max the Dog delivers a terrific performance thanks to his unwavering devotion to the Grinch and continually positive attitude towards the holiday season. His persistence in uncovering the Grinch’s Christmas-loving side and incorporation of crowd-pleasing tricks makes him both endearing and entertaining.

The most vital and entertaining cast member is certainly the Grinch, who steals the show with his overbearing demeanor and relentless obsession with being mean. His natural ability to appeal to the audience despite his negative attitude makes him an imperative focus. The Grinch easily keeps the crowd laughing along throughout the performance with his snide comments, comical perception of the holiday season and dramatic movements that make good use of his costume’s long furry fingers.

Whoville, the little town where the Whos resided, is extravagantly decorated with the traditional holiday touches. The entire set is reminiscent of the cartoon classic with fun and colorful Christmas decorations, including a giant Christmas tree and a variety of oddly-shaped buildings.

The musical’s song repertoire features the classics “You’re a Mean One, Mr. Grinch” and “Welcome Christmas” as well as many cheerful songs from the Whos and scrooge-esque songs from the Grinch. All of the songs are performed well and contain an abundance of enthusiasm and humorous dances.

The crowd is a main factor of the performance, which makes for a unique and entertaining choice. The entire cast promotes audience interaction, especially through a sing-along of the fan-favorite “You’re a Mean One, Mr. Grinch,” complete with the lyrics printed on set decorations. The Grinch is extremely involved with the audience through a comedic approach that encourages audience reciprocation, which is practically certain to take place throughout the performance.

How the Grinch Stole Christmas concluded with the Grinch returning Christmas to Whoville and involving himself in the holiday spirit, a fitting ending to an enjoyable and heart-warming Christmas story.