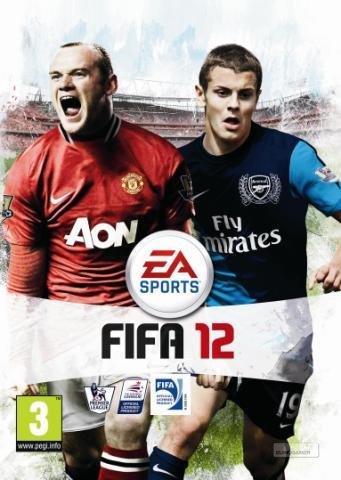 The dominant franchise of its class, FIFA 12 has returned this Oct., guns blazing with a triumvirate of new features: a massive overhaul of the defensive style of play, a state-of-the-art precision dribbling system and a new player impact engine.

The impact of these revolutions must be noted — for each previous iteration of the game resulted in minor tweaks to the actual gameplay. Through this installment, however, EA Sports, the creator of FIFA 12, has established a new standard of gaming for the most popular sport in the world — soccer.

Long gone are the days of passive defending, where merely mashing one button would enable a defender to follow an attacker and steal the ball. Now, defending poses a real challenge—one that will especially challenge veteran players. Tactical defending is key, as a new arsenal of moves is available: containing, shoulder tugging and standing tackle, in addition to jockeying, run jockeying and team pressure. Chaining these up with engaging strategies can give teams a clean sheet—yet a lack thereof will not stop opponents from seeing the back of the net.

On the bright side, however, there is a new dribbling system. Entitled “Precision Dribbling,” it offers a solution to the tight quarters with three or four defenders where, in FIFA 11, escape has been very difficult. Paired with the challenging defensive system, striking goal after goal may seem just far too easy.

The final innovative addition has been two years in the making. It’s the player impact engine: a more realistic display of the inevitable collisions in soccer that takes into account momentum, velocity and angle of impact for the players. This opens up a new dimension to gameplay, with tackles and 50/50s now representative of the real-life player interactions.

With the UI modified into a horizontal menu as opposed to the previously vertical, even the startup of FIFA 12 demonstrates the game’s revolutionary aspects. An invention for the virtual soccer realm, it’s no wonder that US players Hope Solo and Landon Donovan have endorsed the product. The United States of FIFA, after much gameplay, seems all too appropriate.