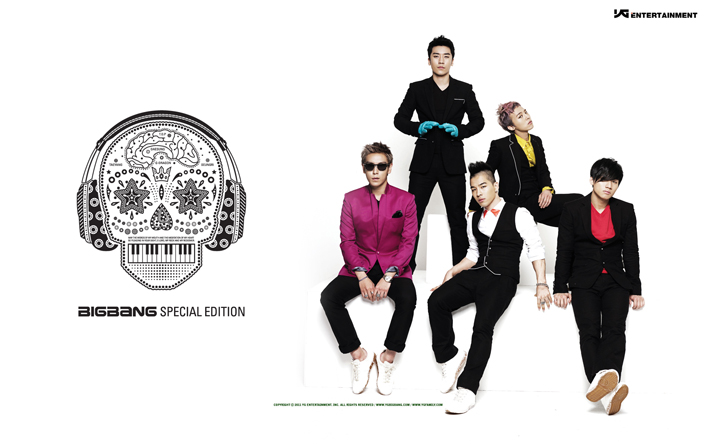 Seemingly almost every major K-Pop “idol group” has already put out or is planning some sort of major release in Japan, often singles—still a common format in Asia.

The Korean music industry is a world where record labels are akin to families. They sequester their signees away, often training them for years before their debut. It is where fan clubs have puzzling names including Kamilia, ELF, Cassiopeia and HOTTEST and, under these monikers, wage war on the blogosphere.

Though solo artists do exist, a majority of K-pop is comprised of a series of rival idol groups—most easily described as expansions of the 90’s wave of boy and girl bands in the States. The average idol group’s roster is usually six to ten members whose roles range from leader to singer to rapper to dancer. Yes, some members just dance.

But they are integral to each group’s success, which hinges more on their appearance, style and presentation than their actual musical abilities. Each single is released as a music video, featuring choreographed dances and storylines that can only be described as tragic. The video and the reaction to it define the success of the song. It’s only a hit if people are performing the dance routines—otherwise the artists might as well just sing ballads for TV shows.

The influx of Korean media first began in Japan a few years ago with the introduction of TV dramas and has been dubbed the Hallyu Wave. Though some artists like BoA and Tohoshinki (TVXQ) were major presences in Japanese media long before the Hallyu Wave hit, it was not until these dramas arrived that Korean culture became popularized in Japan.

The Hallyu Wave has already swept over much of Southeast Asia with no need for translations from Korean, as language groups are often smaller and native music industries are sometimes nonexistent. Japan is the first major market that Koreans are targeting where there already exists a well-established, homegrown music industry. Girl groups KARA and SNSD kick-started the trend of re-releasing past hits in Japan with translated lyrics in late 2010 with their respective singles “Mister” and “Gee.”

Each was hugely successful, largely due to SNSD’s “leg dance” and KARA’s “butt dance,” both easily imitated, recognized and parodied. Korean debuts have since become a mainstay on Japanese charts. Many groups simply re-release translated past hits, which basically amounts to greatest hits albums. Original material is rare, but constitutes some of the best releases, showing a striking dedication to a new market. Boy band BIGBANG’s recent Japanese album featured brand new material. It was No. 1 in Japan and is a highlight of the year’s releases.

Many releases are still slated for the rest of the year including girl group T-ARA’s re-release of “Bo Peep Bo Peep” and TVXQ’s new Japanese album “Tone” (both Sept. 28). Girl quartet 2NE1’s (pronounced 21 or To Anyone) second mini album re-release on Sept. 21 is one of the most anticipated debuts of the year and could be a major indicator for the future success of K-pop worldwide. 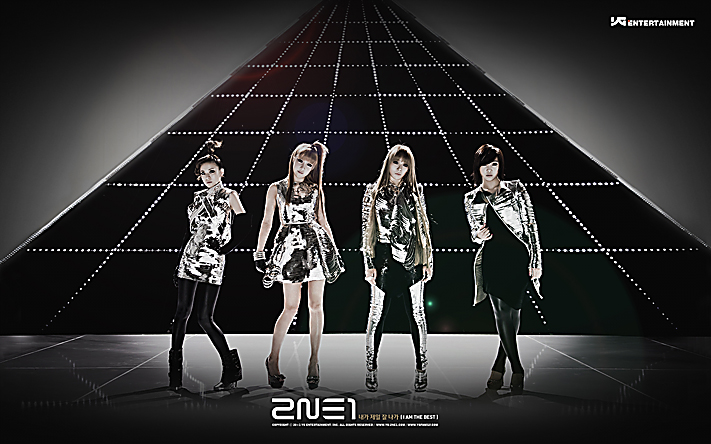 In Europe, pop groups are regaining traction and the Korean phenomenon has already hit with sold out shows in Paris from groups Super Junior and SNSD this summer. Americans have been able to remain intolerant of foreign music. Combine that with an apparent aversion to Asian entertainers and the chances of the Hallyu Wave’s success would seem slim. However, K-pop fills a role America is currently lacking—a pop group has not debuted successfully in years. 2NE1’s debut in Japan is an important touchstone as they are the ones most likely to find success in America.

It is doubtful CL, Minzy, Dara, or Bom will become household names to the extent of Ginger, Posh, Scary, Baby and Sporty Spice. In Japan even the biggest K-pop stars have not overtaken native super groups Exile or AKB48. But any success in Japan is huge considering generations of tenuous relations between the countries. Even now Japanese are back lashing against the Hallyu Wave with multiple gatherings in the past month at Fuji TV to protest airing of Korean dramas, citing a destruction of Japanese culture. But hopes are still high and if all goes well in the next few years it is quite possible America could become the next to ride the Hallyu Wave.